Galen Hooks is an LA native who has been in the entertainment industry for two decades. Her versatility and experience have rendered her one of the most respected and sought after performers in the business. With a unique artistic approach to dance and choreography, she has created a style that is instantly recognizable and entirely individual.

At 7 years old, her dance group was the Junior Dance Champion on Star Search. As a child, she was working on shows like Full House, modeling for Mervyn’s, and performing in an opera with Placido Domingo; as a teen, she was assisting choreographer Marguerite Derricks for movies like Donnie Darko and shows like That 70’s Show.

Film & TV credits include GI Joe 2, 17 Again, Austin Powers 3, Bratz, Glee, VW Commercial starring Gene Kelly and Donald O’Connor, So You Think You Can Dance, Dancing with the Stars, How To Rock, Harry’s Law, Suburgatory, United States of Tara, and the 2009 MTV Video Music Awards‘ historical Michael Jackson tribute. Galen received a Choreography Media Honor for her work with Fergie performing “Live and Let Die” on Movies Rock and a World Dance Award for her choreography with the LXD. Theater work includes Associate Co-choreographer for the revival of the hit Broadway show Dreamgirls and choreographer for Higher Education, a new musical from the Tony Award-winning producers of Hair and Memphis.

Galen is involved as a dancer, choreographer, and actress in LXD: Legion of Extraordinary Dancers, which has a 3-season show on Hulu and has had groundbreaking performances on So You Think You Can Dance, TED Talks, the 82nd Annual Oscars, as the opening act for two Glee Tours, at the Guggenheim New York and Google Zeitgeist in London. She is the Consulting Producer and Host of the award-winning show Masterclass on director Jon M. Chu‘s YouTube Channel DS2DIO, as well as the Supervising Choreographer on Harry Shum Jr.’s show Remixed. She is also well known for being a dancer, choreographer, and actress for Ne-Yo‘s concept album Libra Scale, in which she played the lead character Diamond Eye and her alter ego, Pretti Sinclair, in the album’s music videos, album leaflet, and live performances. Galen was additionally the leading lady in R&B singer Miguel’s Arch N Point music video. Galen is also a graduate of Penn State University. 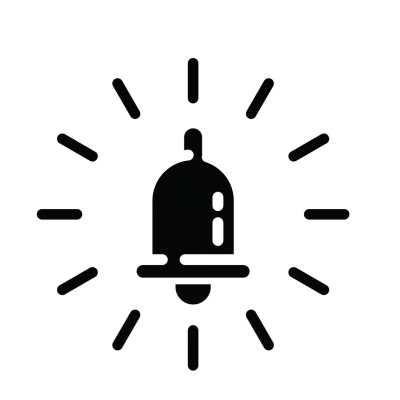 Drop as a line to have more informations 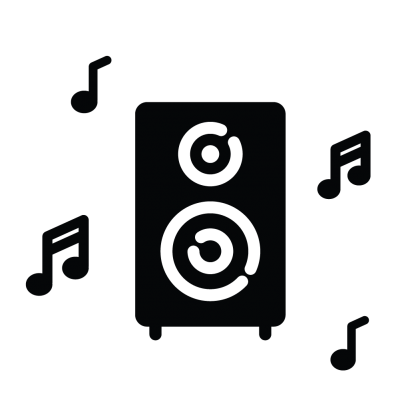